The Language of Nature

The Language of Nature

Ayurveda is Sanskrit for “knowledge of life” — Is this millennia-old holistic & integrated approach to wellness still relevant?

Let’s look at the ancient health system of Ayurveda today and see whether it can still be useful to us.

You might ask, “Why do we need to talk about some exotic, possibly outdated, system when you can tell us about good diet, exercise, etc?”

1Modern day mainstream knowledge about health is governed by a physical, so-called scientific paradigm of the world. This is a limited perspective — It ignores the more subtle aspects, such as prana (bio-energy), mind, soul, consciousness.

2Ayurveda, Yoga and other ancient systems have a more comprehensive understanding of the world — including the seen and the unseen — which is being increasingly validated by the latest studies. Perhaps we can learn a thing or two from these guys, rather than painfully reinventing the wheel!

3Ultimately, neither Ayurveda nor modern medicine are the truth. They are just models for us to understand the health and disease process. Professor Edward Denning, the systems analyst who helped reconstruct Japan’s economy after the War, said, “All models are wrong, but some are useful.”

Ayurveda has proven to be useful for at least 3,000 years and thus is likely to remain useful for another 3,000. 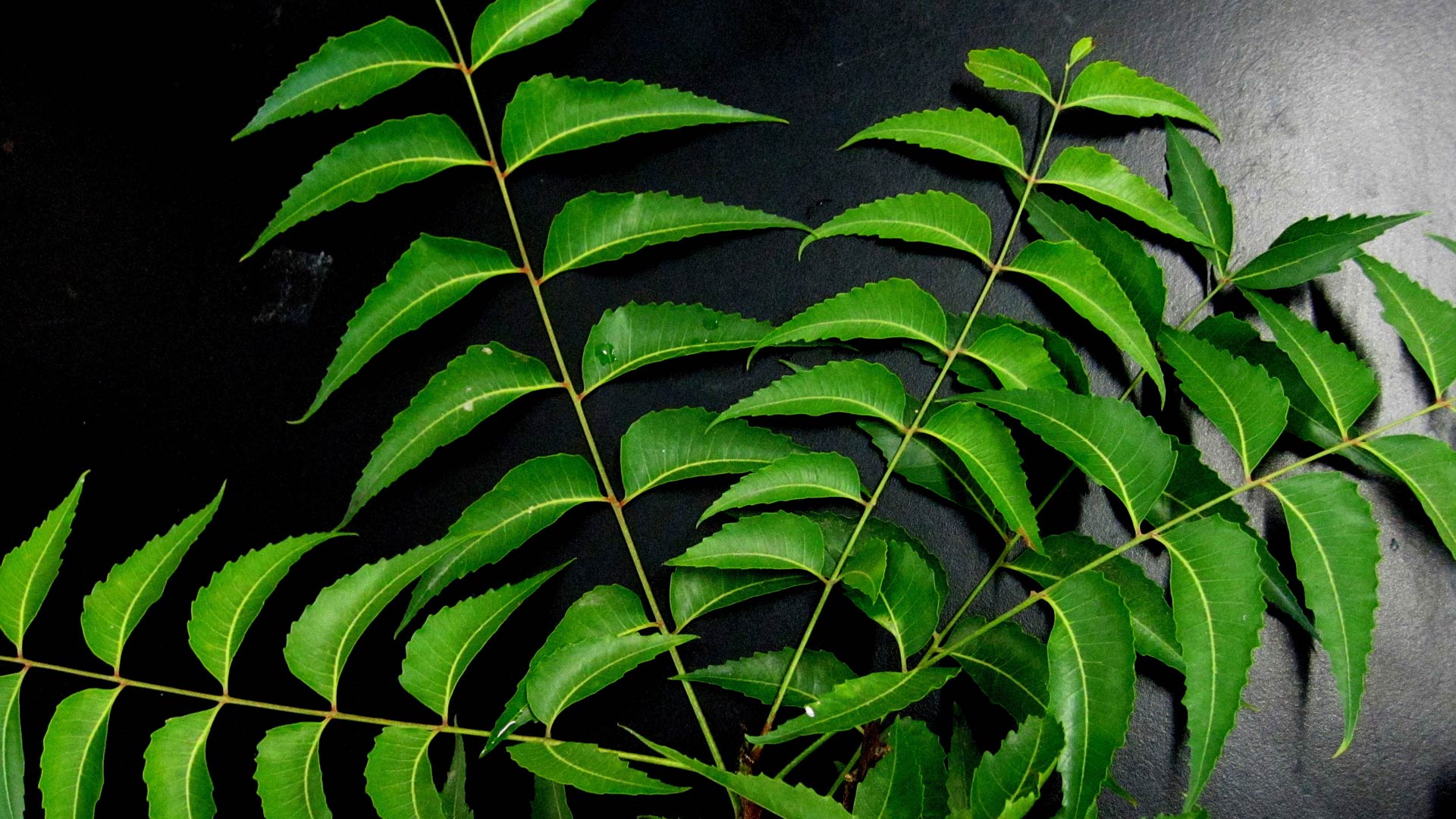 The bark, powder, leaves & oil from the sacred neem tree have been used in Ayurvedic remedies for millennia

The ancient sages probably had lots of time to observe Nature. They agreed that there were some qualities of Nature — such as hot/cold, dry/moist, static/mobile, rough/smooth, dense/subtle — that were useful to describe what they observed. These same qualities were found in the body and mind, and in diseases.

They found that qualities in Nature increased similar qualities in the body: For instance, a naturally “warm” person, on a hot summer day, having a curry lunch, would break out in sweat. And if repeated daily, that person might then break out in rashes or other inflammation. Then someone would need to prescribe “cooling” food and herbs, and the rashes would clear.

Thus, the use of OPPOSITE qualities became the basic principle of therapy, or maintaining balance of health.

Later, a theory of five elements evolved — ether (empty space), air, fire, water and earth. This was a convenient way of grouping qualities, so you could say something or someone was “airy” in nature rather than saying they expressed mobile, cold and light qualities.

Finally, the five elements were perceived by the ayurvedic observers to conveniently group themselves into three practical principles, called humours or doshas. The doshas are the principles by which ayurvedic medicine has been practised until today.

Everyone has the three doshas — but the ratios in each person are different from birth. 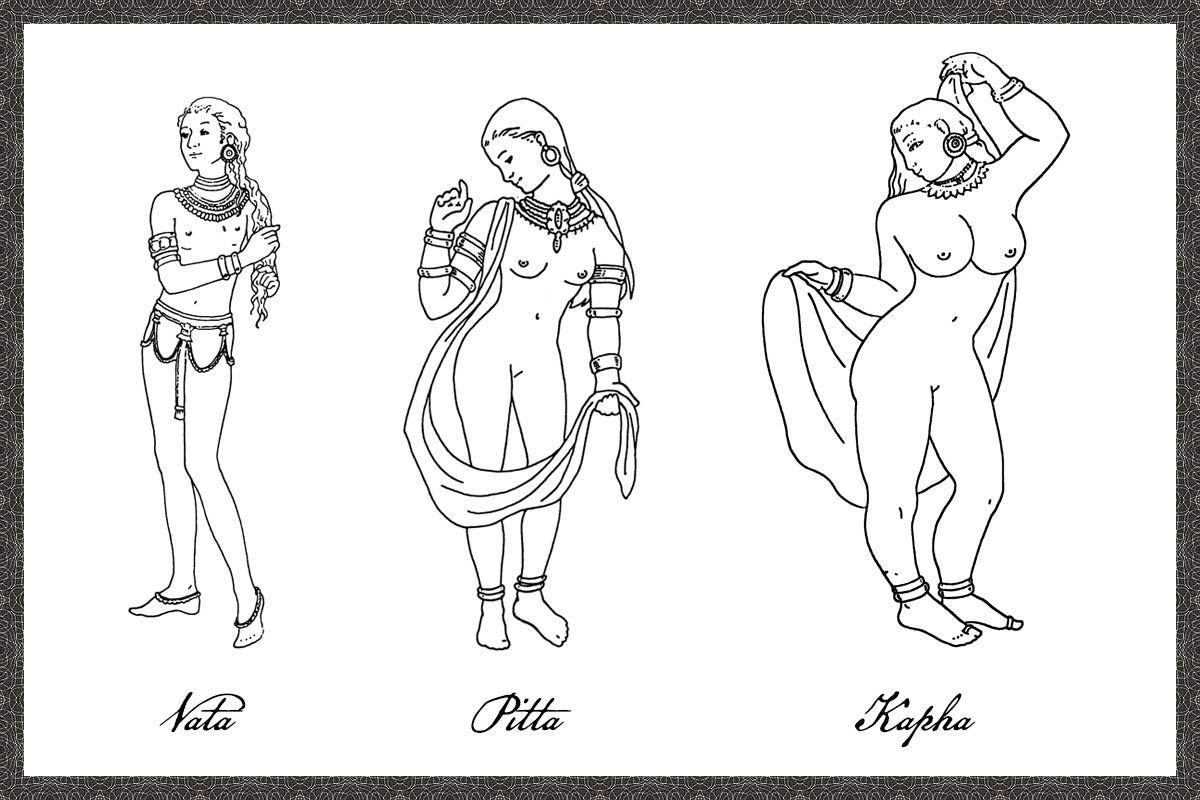 Using the Concept of Doshas

By gaining an understanding of yourself and your predominant doshas — and observing how these fluctuate through the day and through the seasons — you can get an intuitive sense of what you need to do to maintain balance. This is a most powerful tool for staying healthy throughout your life.

Next time: I will talk about how our eating habits affect our digestion and health. This will answer the riddle of why some people can eat the right things but still get ill… or why some people remain very healthy despite a supposedly unhealthy diet! GERALD LOPEZ gained a law degree in London, and has been a photographer, writer, natural health practitioner, yoga & aikido instructor, and digital media consultant.  His passions are photographing the beauty of New Zealand, and explaining how the Blockchain, Decentralised Finance and Web 3.0 could offer wealth and freedom for every human. 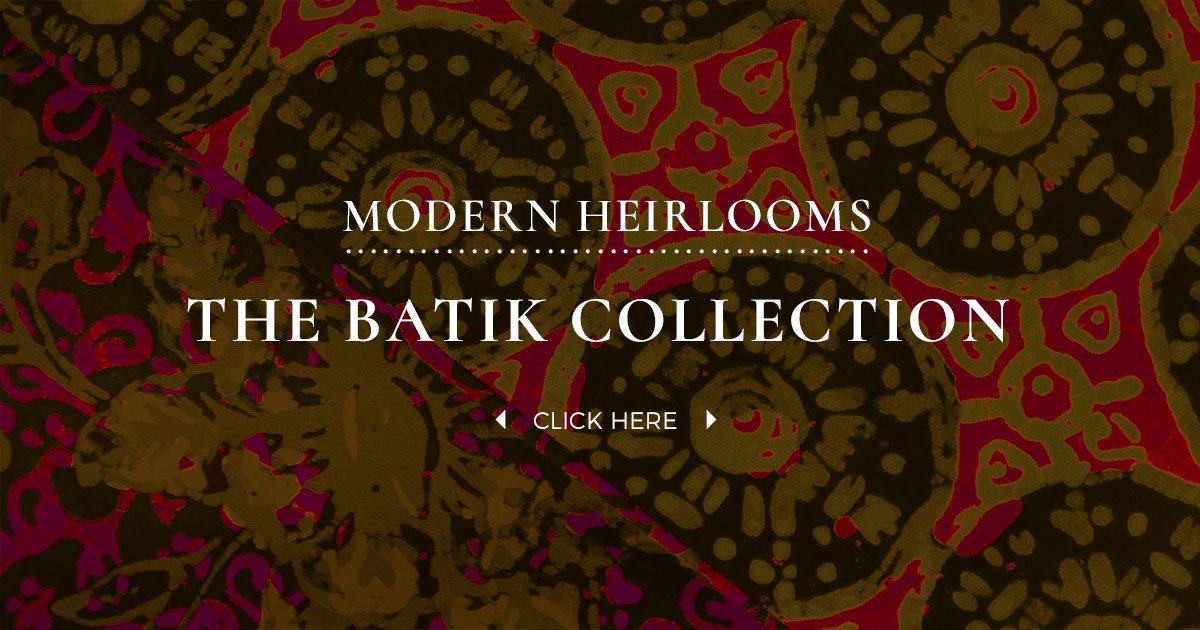 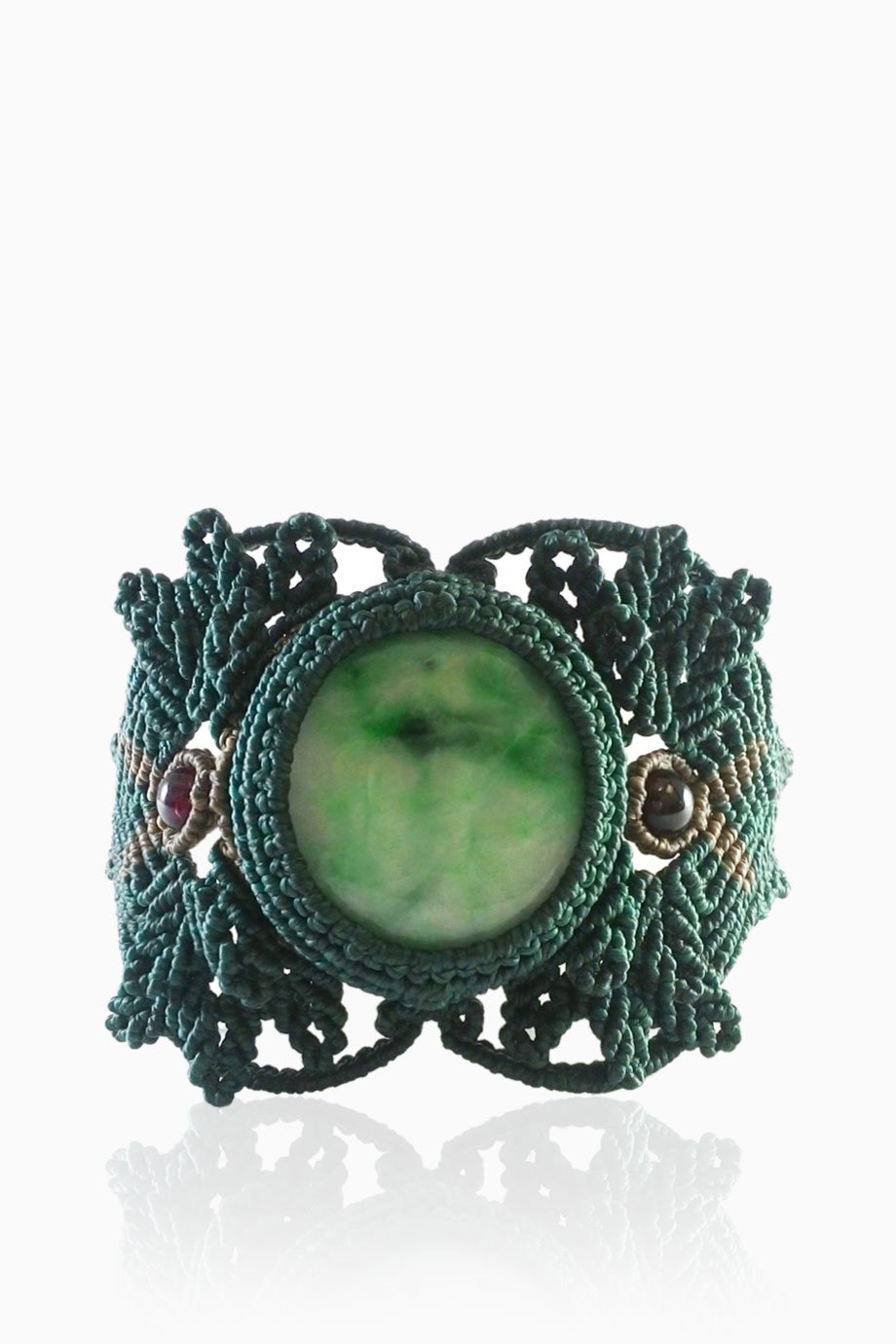 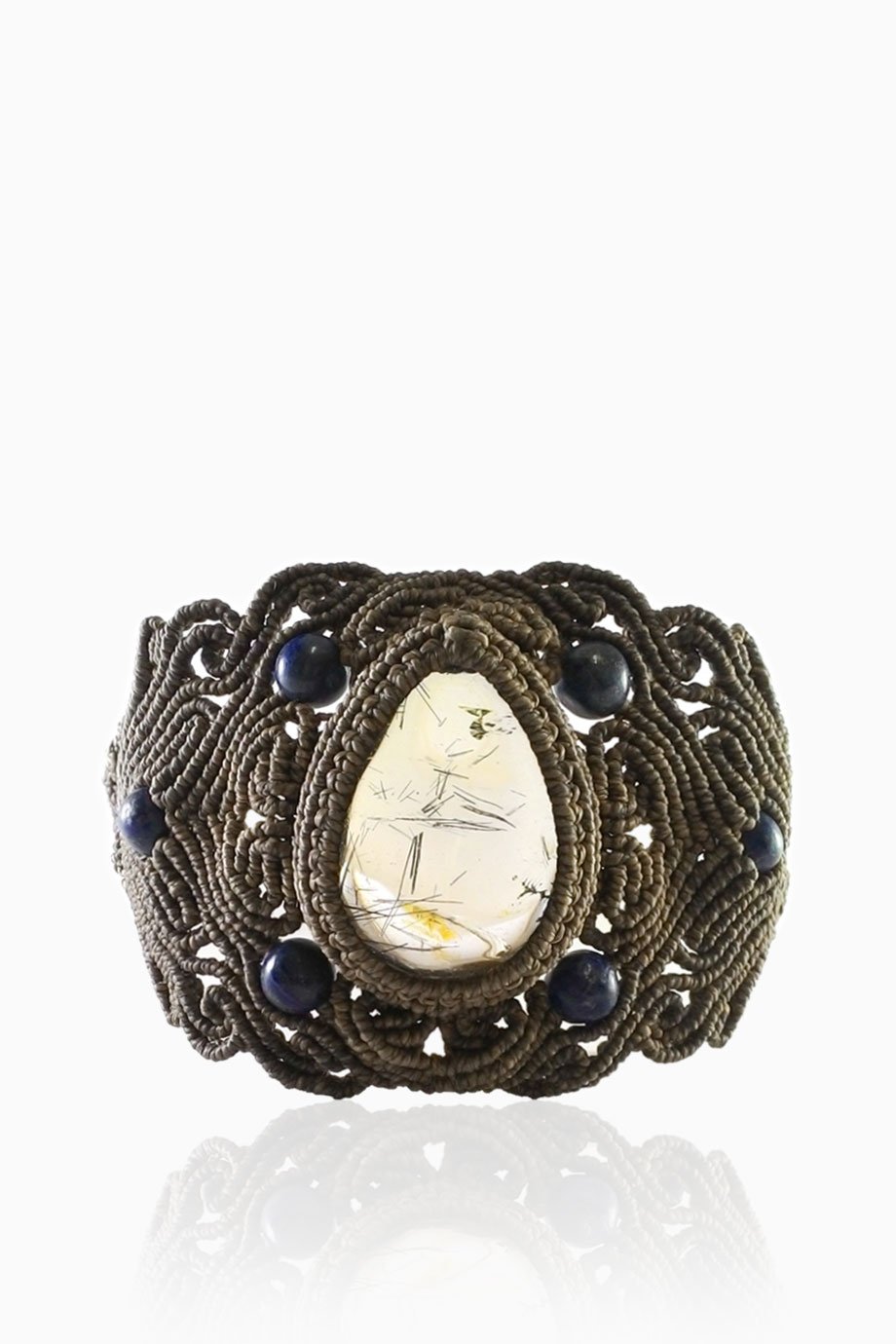 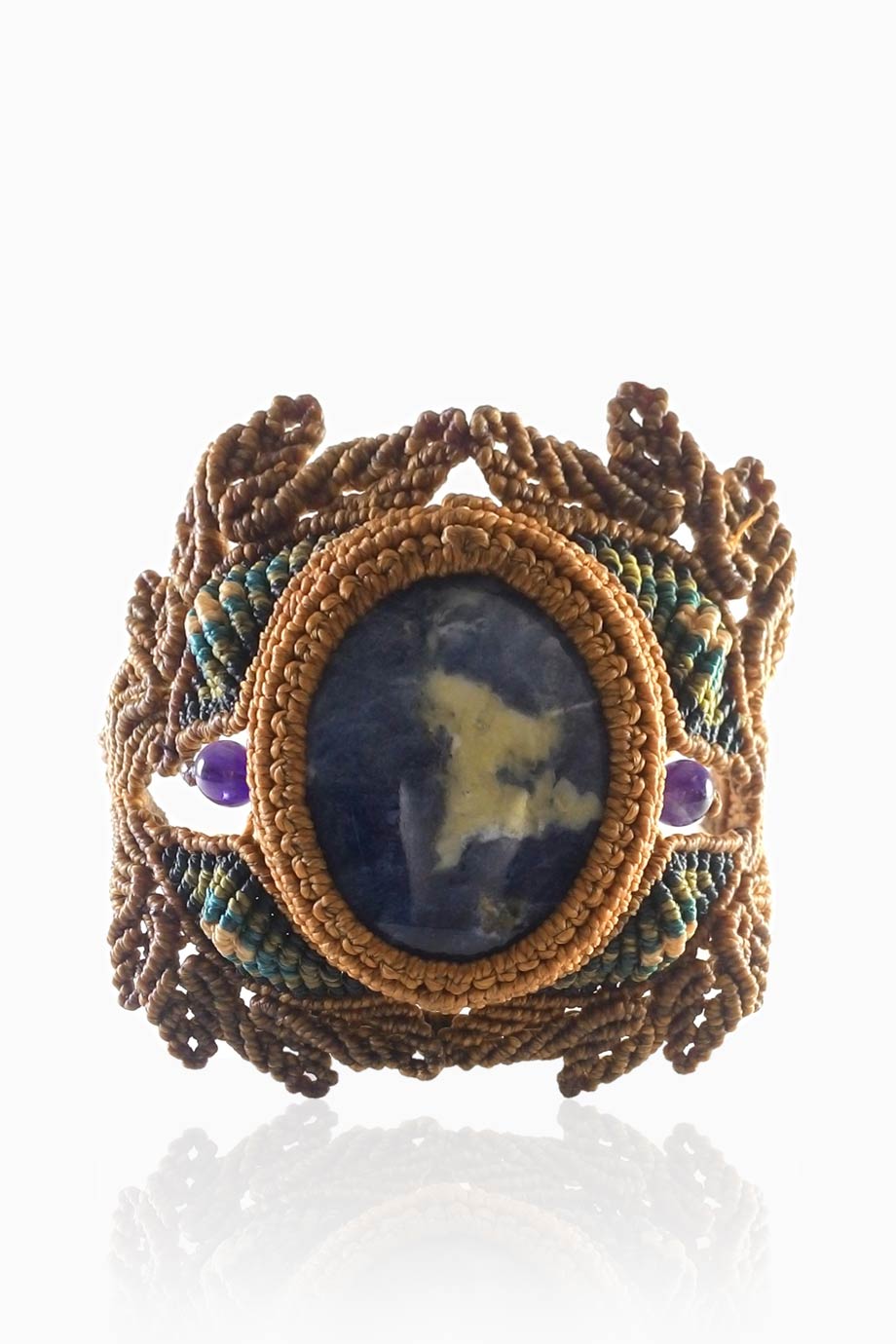 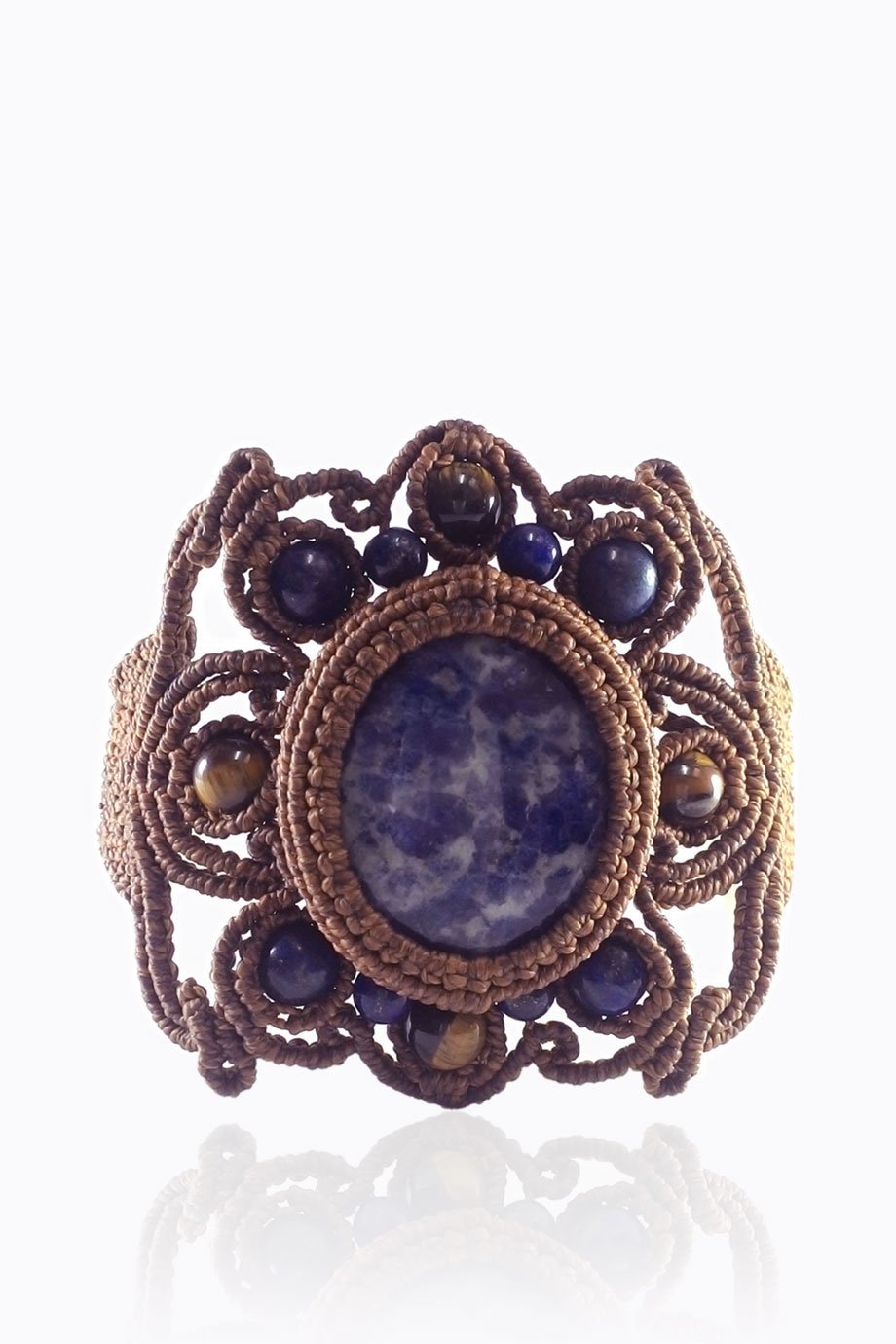 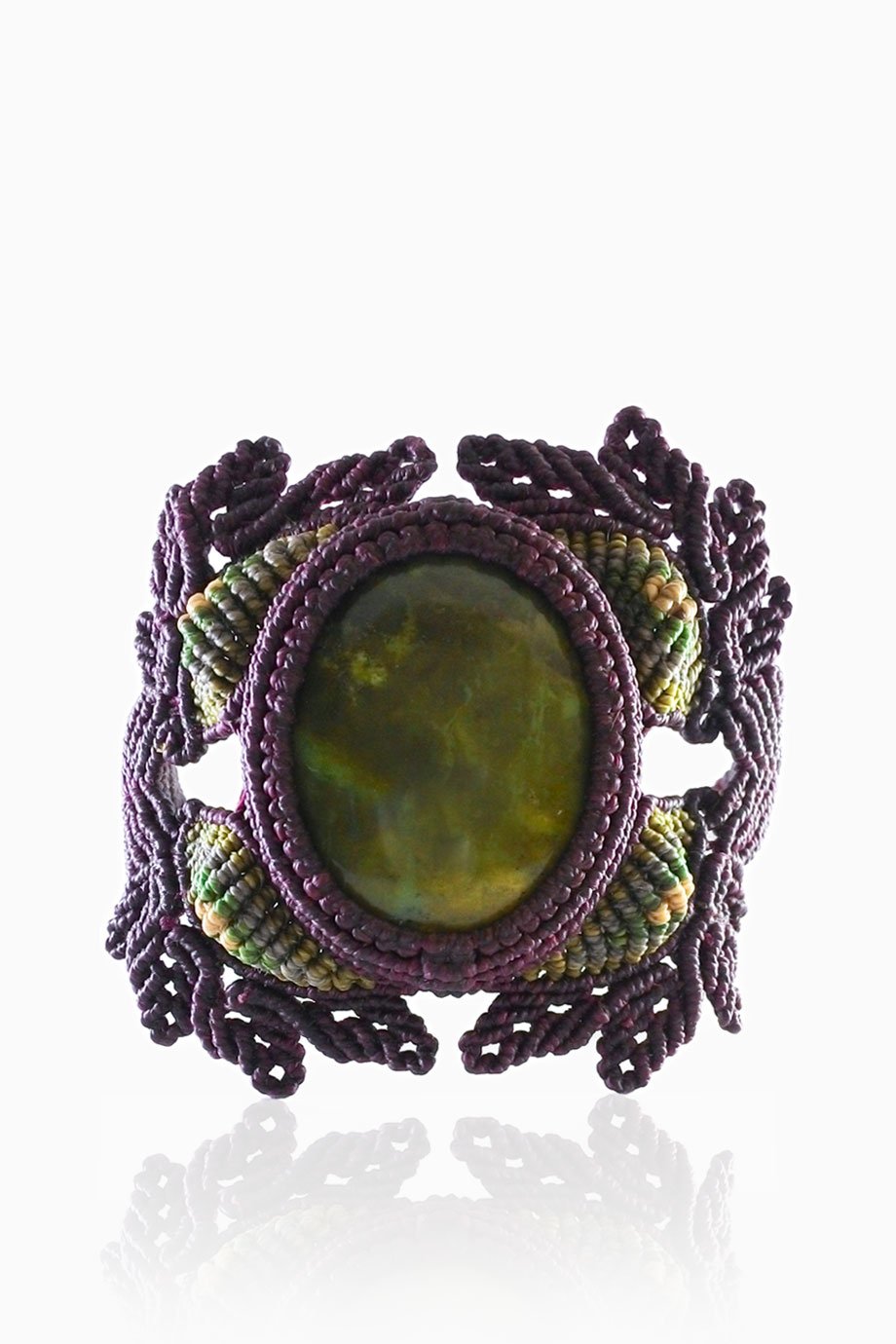