Meditation in the Eye of the Storm {Part 1}

Meditation in the Eye of the Storm {Part 1}

Caveat. Meditation in the eye of the storm is my contribution to honor and build on the work of M Scott Peck in Community Building in Business. This meditation is the result of over 2 decades of “joining the dots”.

The Purpose of Meditation.

For me, the purpose of meditation is to arrive back to the present. Back to conscious action. Towards awareness and consciousness. To be able to see the elephant in the room.

So it makes sense to me that the pathway lies in moving away from the limbic loop of fight & flight and moving towards the higher consciousness of thinking & reasoning that resides in our cerebral cortex. And it is from that space in our frontal lobe that intuition is born.

If that is the pathway and purpose of Meditation, then M Scott Peck provided very powerful tools he called “Emptying” and “Bracketing”. (Scott also delved deeply into the World of paradoxes, the World of “both/and”, instead of the bifurcated World of “either/or” which will be discussed later.)

At the outset is the tool of BRACKETING. Here, Scott said that we should bracket away things we have insufficient knowledge or information to form conclusions. And this is so important. In essence, it means we transfer the energy we spend worrying about things we cannot change at that time — from insufficient verifiable evidence or knowledge — and using that energy to solve/understand or “see” what is in front of us. And that can only be accomplished if we can avoid falling back into fight or flight. And to the extent we can do that, we are able to return to the present of our current realities. To examine the parts of our lives that are causing our discomforts because we have turned down the extraneous noise which we begin to recognize as simply chatter and senseless noise.

Higher consciousness, awareness, seeing the elephant in our room can only be achieved if we are able to join the dots. Like the story of the blind man who touched various parts of the elephant and prognosticating different conclusions, the road less traveled begins by joining the dots that connect the different parts that make up that elephant in our respective rooms.

However, joining the dots is not easy. When two dots join we can experience creative destruction of a Worldview we once held. I describe this as the “Intelligent Trap” — where we are wont to twist and turn rather than accept a new perspective. The dots will resist joining but when it joins we divest ourselves from a previous misconception. And so the world gets a little less Kafkaesque from new understanding that is closer to our reality.

That discharge of energy at the time of creation of a new perspective is what is called cognitive dissonance — and this can be tiring. So easy does it. Step by step. As new dots join, more dots will join.

This may be a little easier to see from an anecdotal perspective so I have given examples from my own journey in The Nusantara Story series.

Meditation in the Eye of the Storm.

And this is where the second part — EMPTYING — comes in. The first part is resolving our misconceptions of the elephant in our respective rooms.

Then we hit the “Emotional Trap”. Emotional traps generally resist reasoning or logical ordering since a large part is buried in our subconscious from past traumas and resides in our body memory. This is more challenging but if this is not resolved we cannot fully heal. Inner child issues. Being able to “empty” ourselves of past traumas is actually when we begin to take the first steps on the road less traveled.

Will cover this in Meditation in the Eye of the Storm {Part 2}. But first, allow me to relate more concretely the “Intelligent Trap” from Thinking and the Road to Life.

There is a lot here to digest so I will stop here.

Thank you for your time here with me. RAYMOND SIEW shares his observations and little snippets of wisdom gleaned from introspection & personal experiences in his “On The Road Less Traveled” blog. When he’s not immersed in business development for EMasters and its suite of partnerships & assets, Raymond enjoys a good game of bridge. 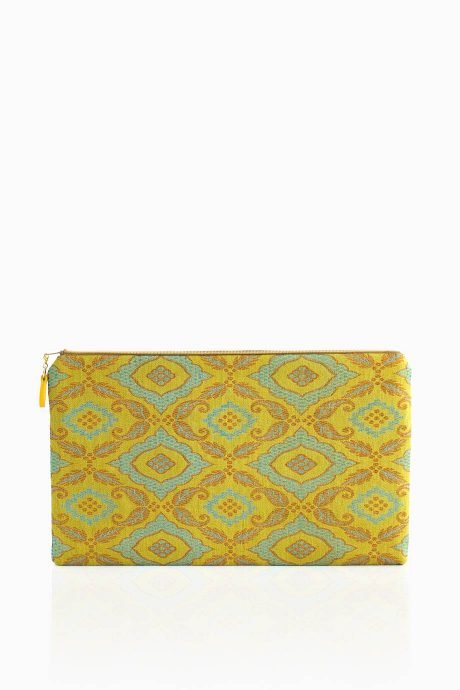 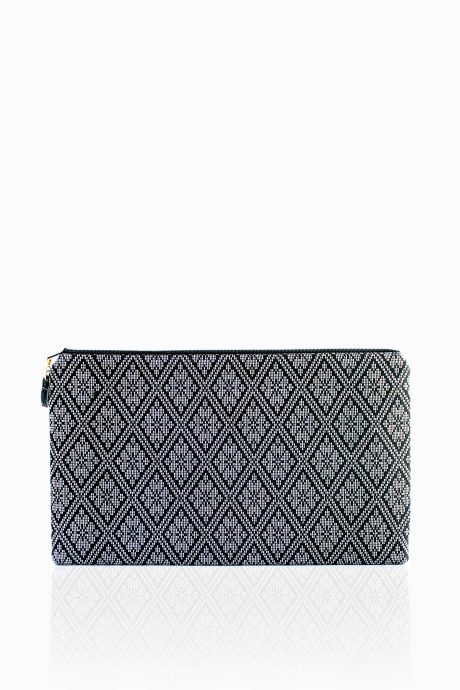 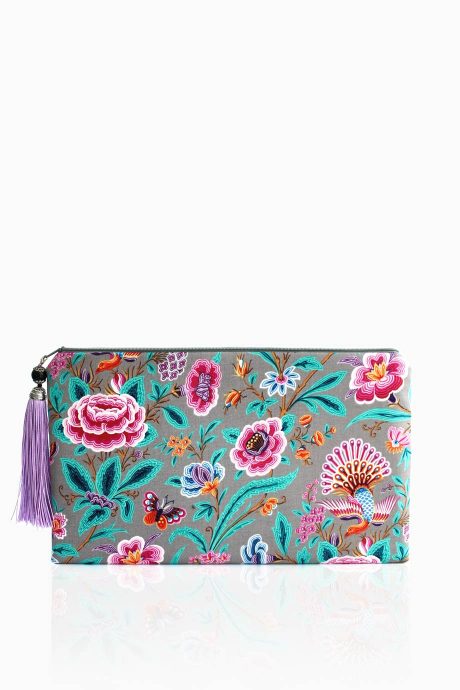 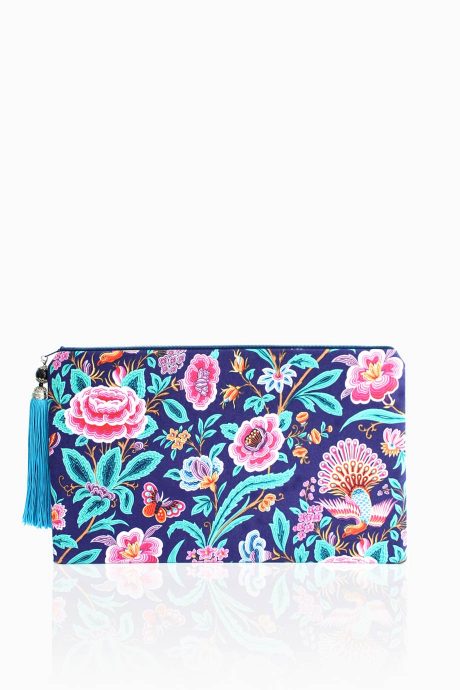 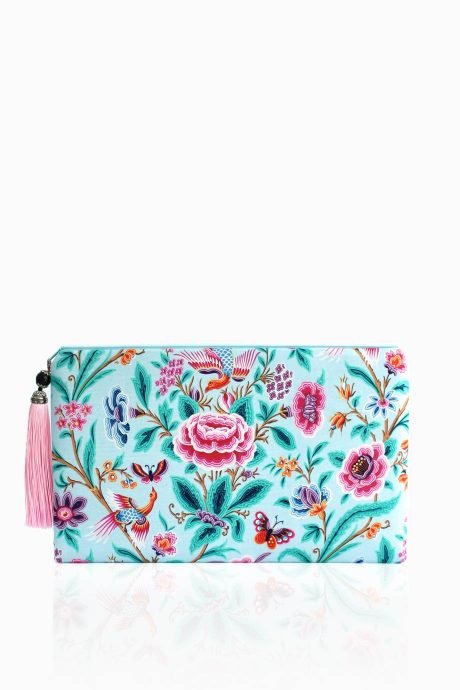 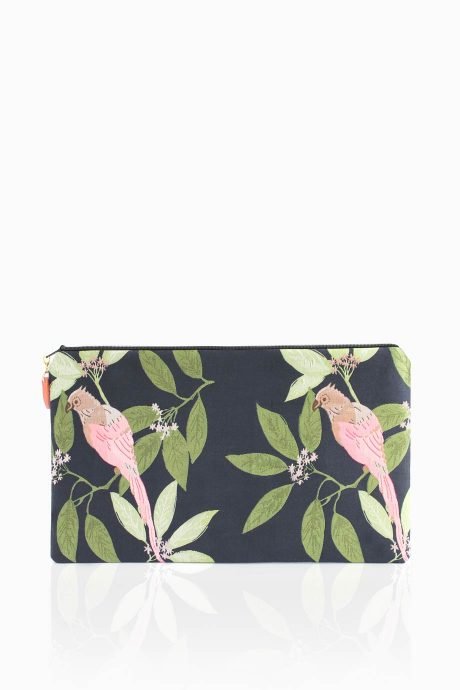