The story of a simple image transferring method that evolved into the distinctive Batik art forms of Nusantara.

Traditionally, block print fabrics were created by carving out motifs on blocks of wood, dipping these blocks in plant-based dyes and then hand stamping them onto fabrics—typically cotton or silk—in a symmetrical and uniform fashion.

Evidence of this 2,000-year-old technique can be seen on surviving silk and cotton fragments from the Han Dynasty to 4th century Egypt to Europe a few hundred years later.

Even though overshadowed by modern machine methods in print reproduction in the 19th century, the traditional art of hand block printing continued to persist… kept alive by artisans passing down their skills from generation to generation, honing their craft from small home-run initiatives in rural villages. Recent years have also seen a renewed appreciation for “handcraft” in the world of fashion. 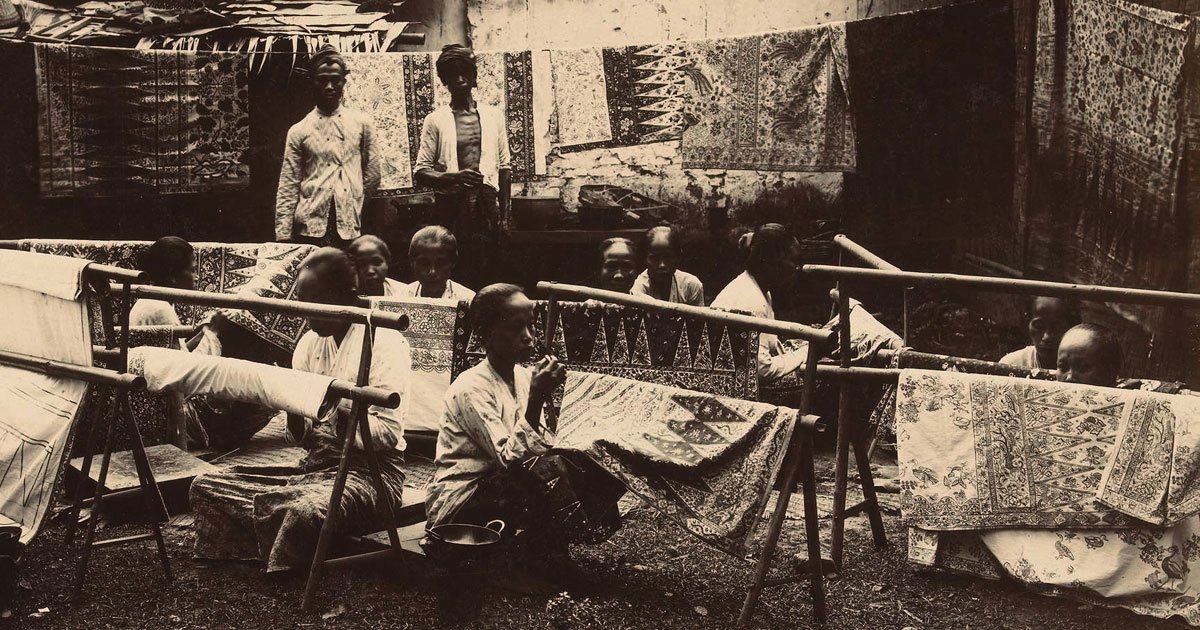 The Craft in Nusantara

Some believe that block printing was introduced into Indonesia via the trade route. Others maintain that this technique is indigenous to the islands, that native tribes in parts of these islands were already using age-old block printing methods before the advent of maritime trade.

In Nusantara, the art of block printing is most commonly used in the production of BATIK. Batik—from the Javanese word amba (to draw) and the Malay word titik (dot)—is a wax-resist method of dyeing fabrics. In block printed batik carved wood is dipped in hot wax and then stamped onto the fabric which is then dipped in dye. The parts of the cloth covered in wax will resist absorption of the dye. So when the wax is washed off, it reveals the patterns transferred from the blocks. Batik block printing essentially produces an inverse effect of basic block-printing.

Copper or metal blocks were later employed to create finer lines and cleaner designs, and layers of wax are applied to add depth and dimension to the design. 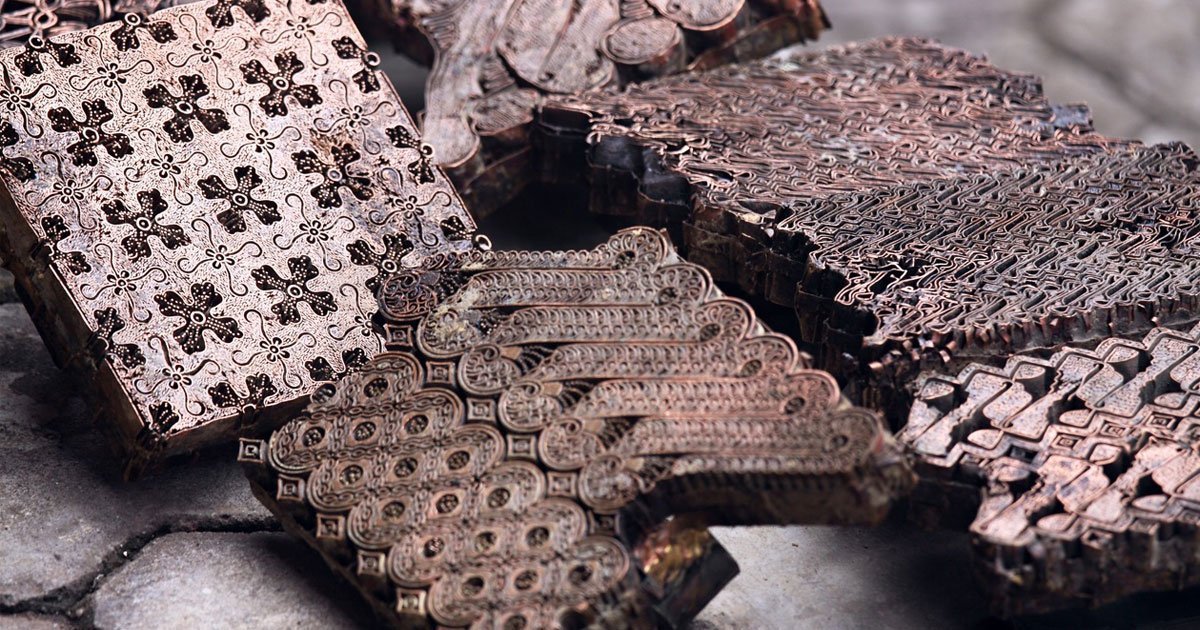 Javanese crafts have deep ties with their conceptualization of the universe… hence their traditional colors of indigo, brown and white to depict creation, destruction and perseverance. Their fabric designs are derived from scenes of their daily lives and usually reflect motifs of leaves, flowers, animals and characters of folklore. In 2009, Indonesian batik was added to UNESCO’s Representative List of the Intangible Cultural Heritage of Humanity. 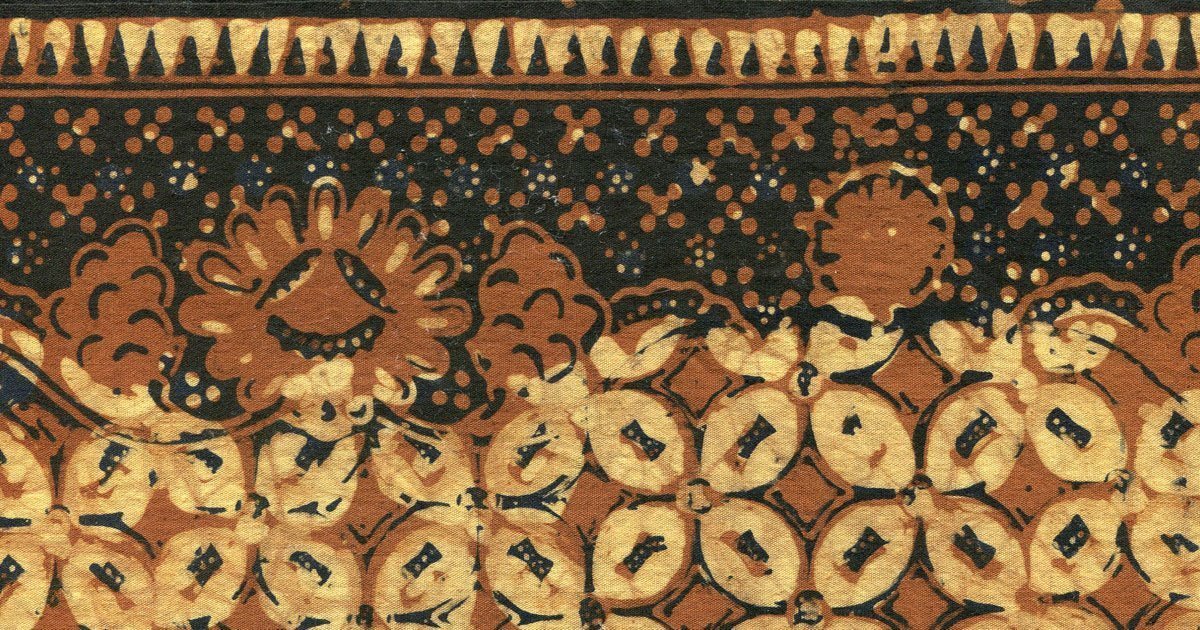 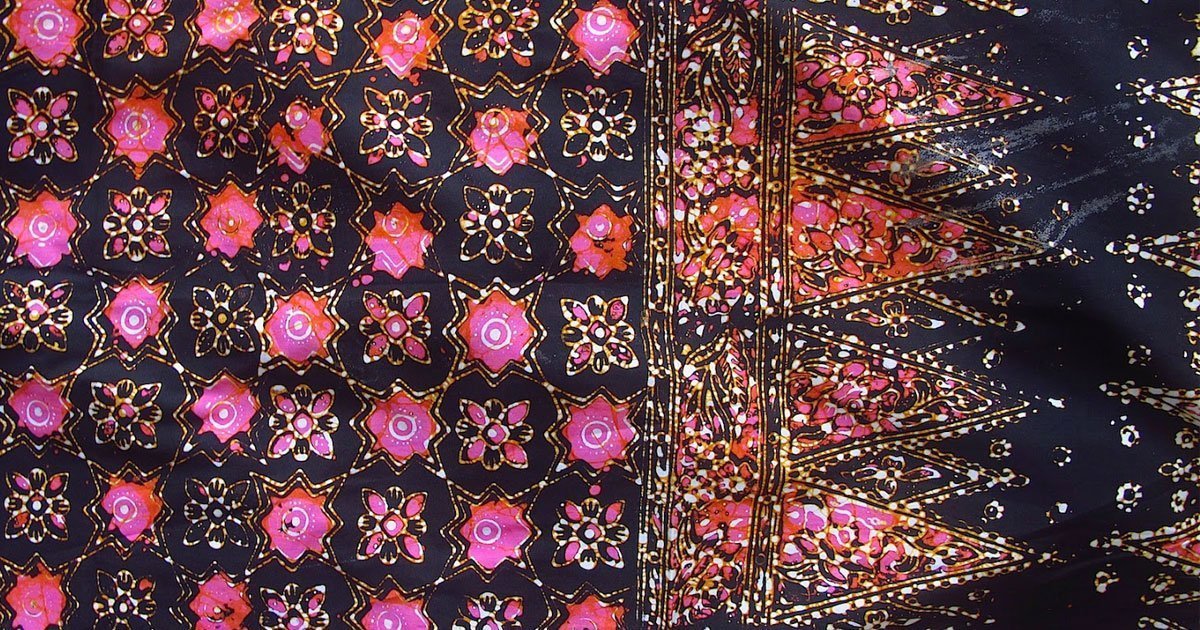 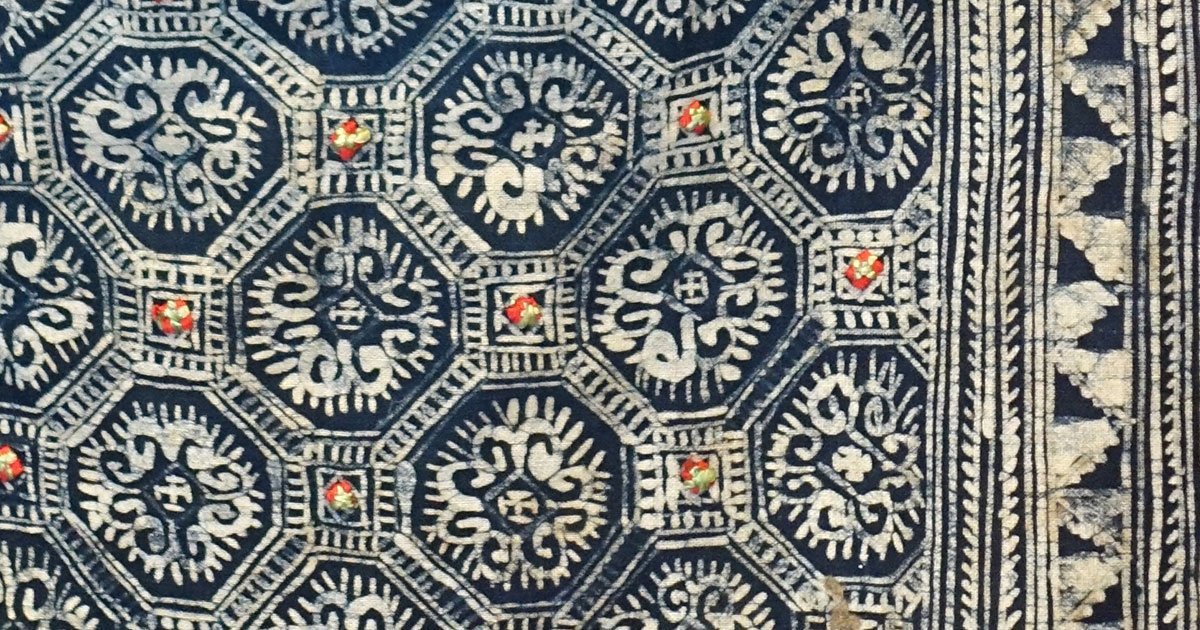 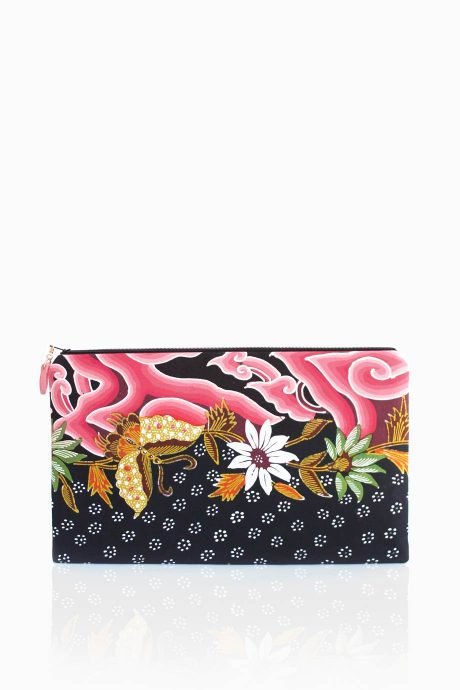 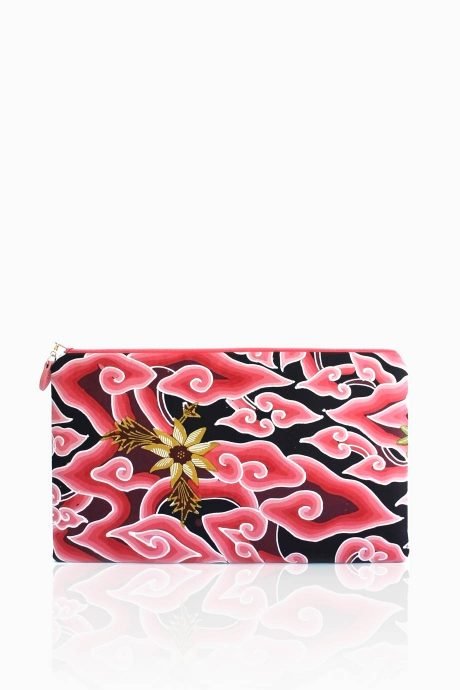 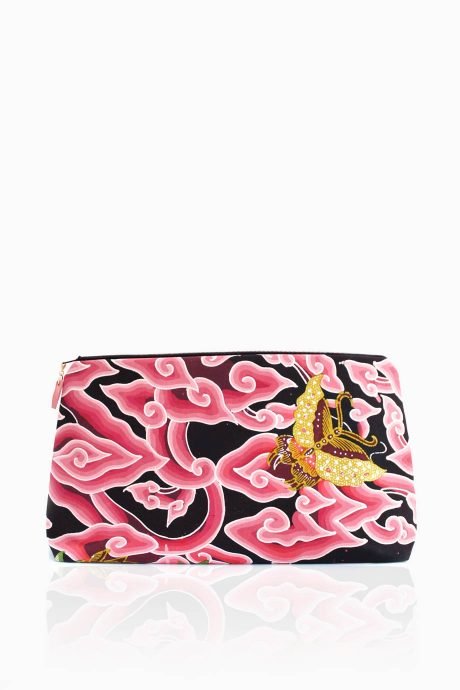 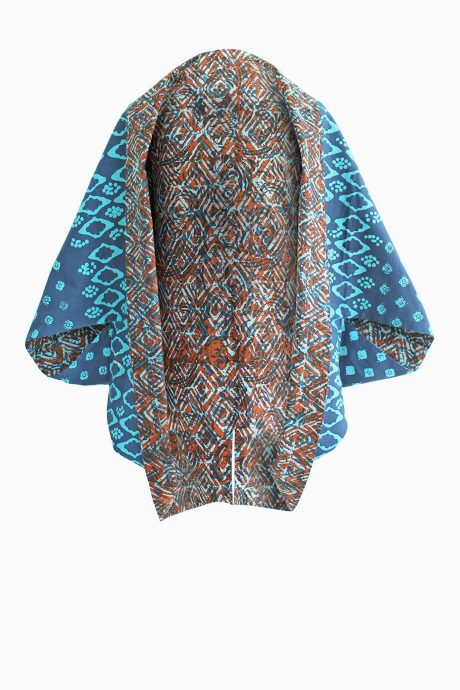 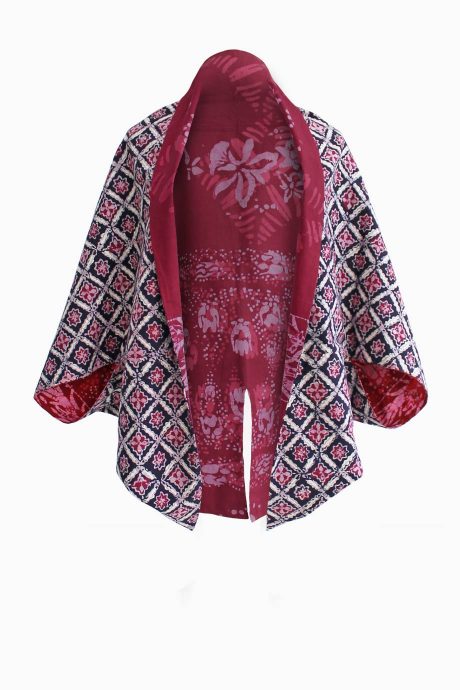